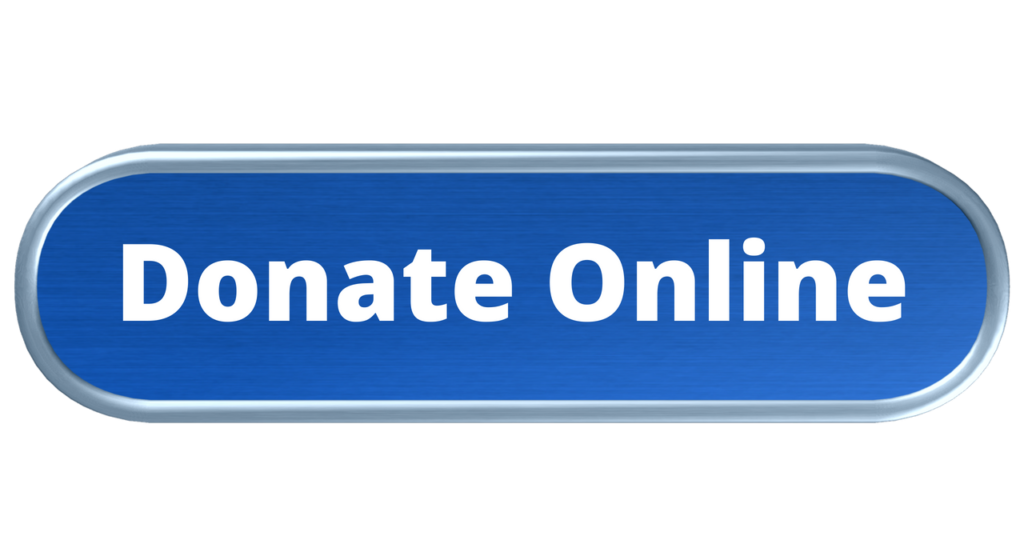 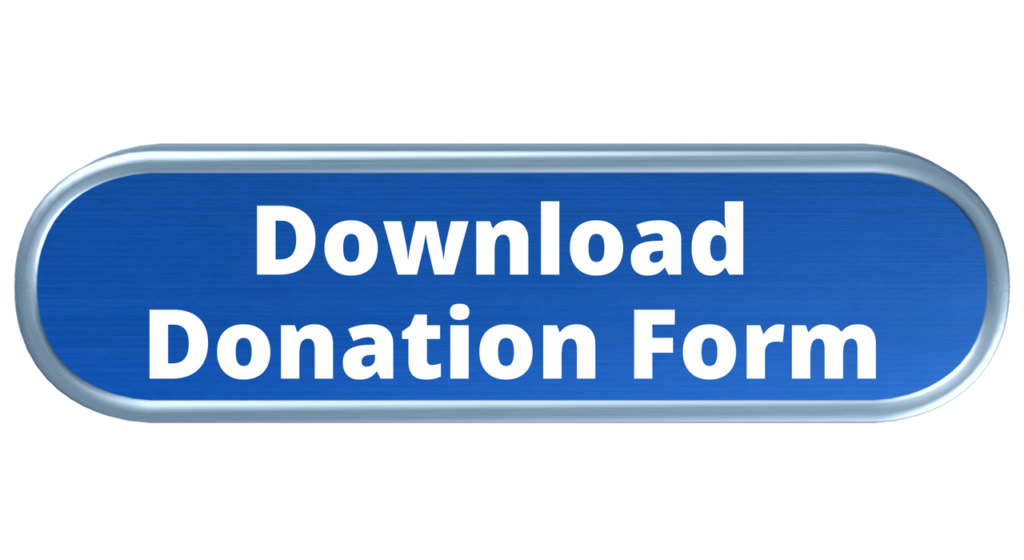 Use this easy to use form to choose which fund you would like to donate to and pay with a credit card.

If you prefer to write a check or mail in your credit card information, you may download the form below and mail it in. 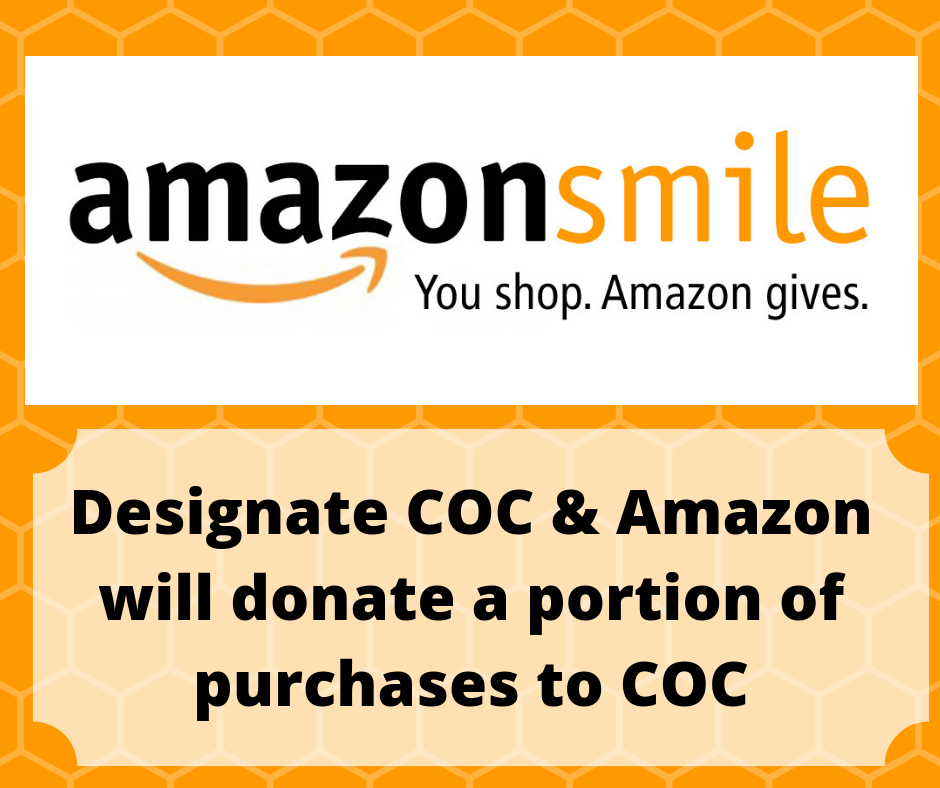 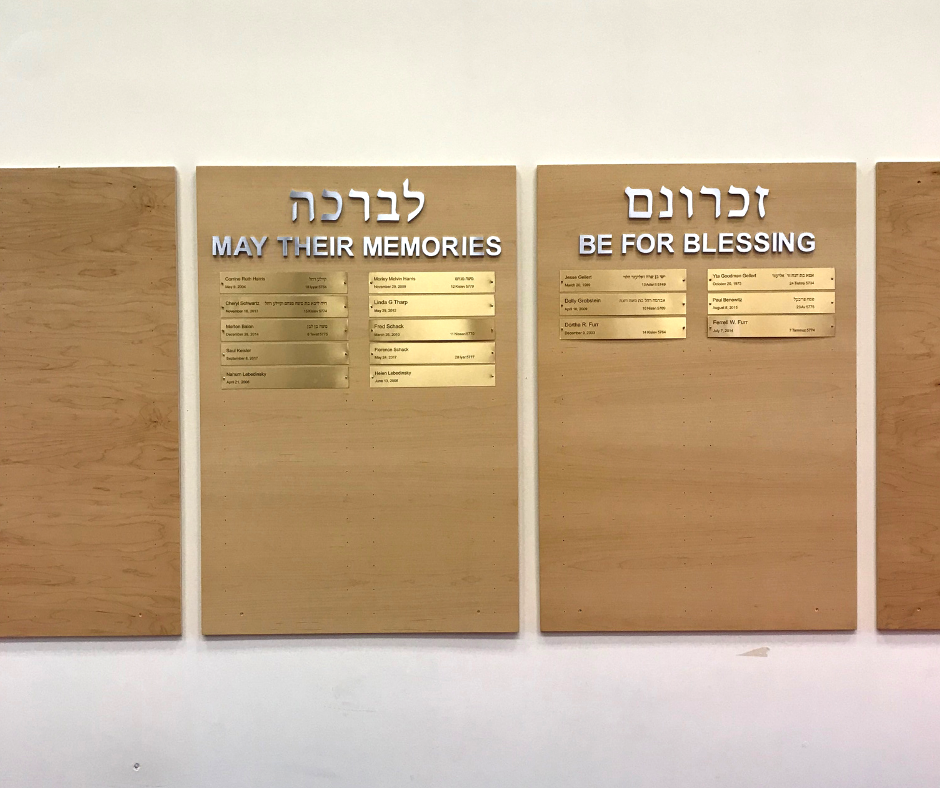 The Or Chadash Yahrtzeit Board 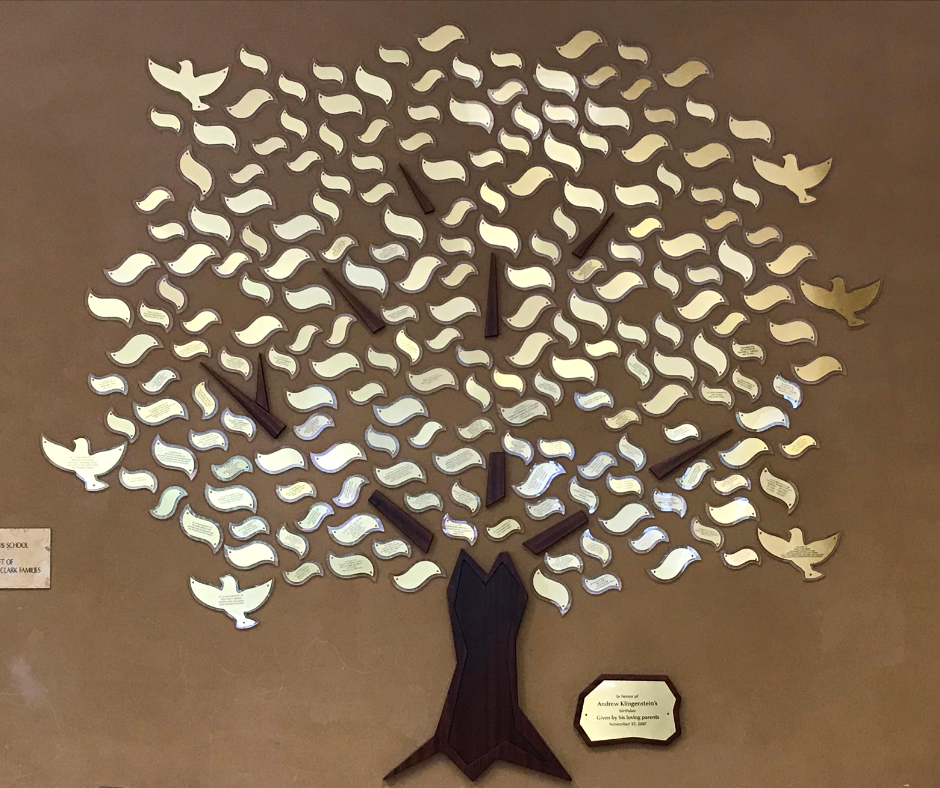 Honor your loved ones on Or Chadash’s Tree of Life for a wedding, anniversary, b’nai mitzvah, naming or other life cycle event.

Honor someone special, remember a loved one, or celebrate a life cycle event with a book plate dedication. Mail completed order form and $36 donation to the temple office.